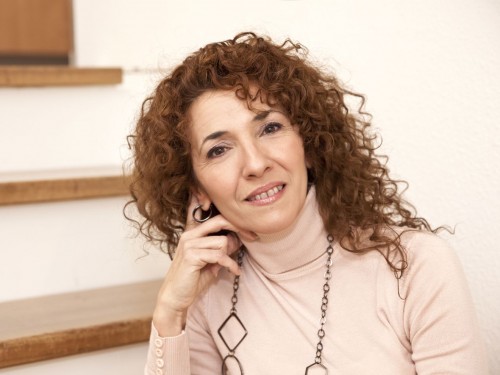 María José comes from Seville in Spain. She was sworn in as a lawyer after receiving her law degree. Specialised in civil and labour law in Seville for nine years. Applied for a job at Regina Coeli when she relocated to the Netherlands.

‘I want to show all my students the logic of the Spanish language. Spanish has a number of very fixed rules with few exceptions. That’s why it’s not so difficult to learn. I notice that when someone speaks French or Italian, they quickly see the parallels with Spanish. In Spain, we speak with a rolling ‘r’. That can be a challenging sound for some.’