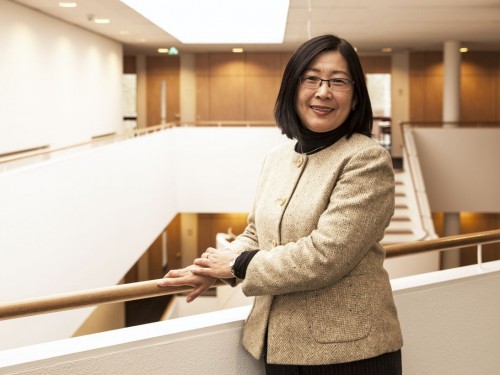 Lori comes from Kaohsiung in Taiwan. She studied economics in Taiwan and received her MBA from the University of Leuven. Worked for numerous multinationals in the Netherlands. Lived as an expat in Shanghai for a number of years, where she founded a language institute for Westerners who wanted to learn Chinese in a short amount of time.

‘Learning a language opens the door to understanding another culture. I’m convinced that Regina Coeli’s method is the best way to force a breakthrough in actually speaking Chinese. We have had numerous students who have had Chinese lessons and know a lot about the language, but still aren’t able to speak a word. We make short shrift of that.’