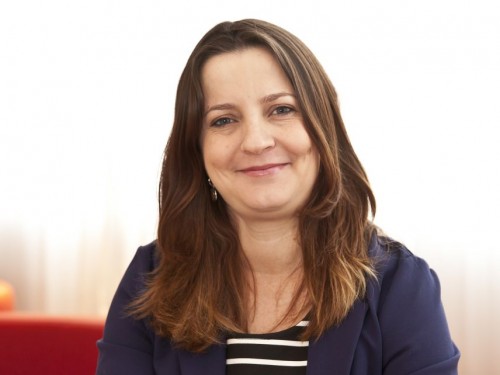 Denise comes from Campinas in Brazil. She was educated as a psychologist and lecturer in psychology, then decided to give English lessons in Brazil. Ran her own language institute there for a number of years. Has taught Portuguese since coming to the Netherlands.

‘As Portuguese trainers, we think it’s important that students start speaking Portuguese right away. That’s why every lesson has a part in which the student actively speaks the language. That helps! I’m obviously not there as a psychologist, but sometimes I can help a student get back on track with just a short conversation. Some students have ‘blocks’ and then they just don’t dare to speak. But I give them tips on how they can study in an optimal, brain-friendly way. A tip that I often give at the end of the course is that you have to keep doing something in the language every day. If you don’t, you’ll lose it.’