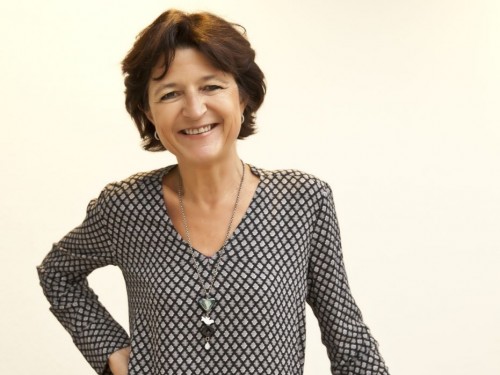 Nathalie comes from Charleroi in Belgium. She grew up in the French-speaking part of Belgium with a German-speaking father and Flemish mother. Her entire education was in French until she studied Dutch at the University of Liège. Worked as an interpreter/translator and French trainer.

‘Doing business in Belgium is not like doing business in France. That’s because Belgium has another culture and history. One advantage is that Belgians are used to interacting in different languages. They’re very aware of what it means to learn another language. The French spoken in Belgium contrasts to that spoken in France in a few ways because it’s been influenced by Dutch. You’ll notice it in some of the expressions.’