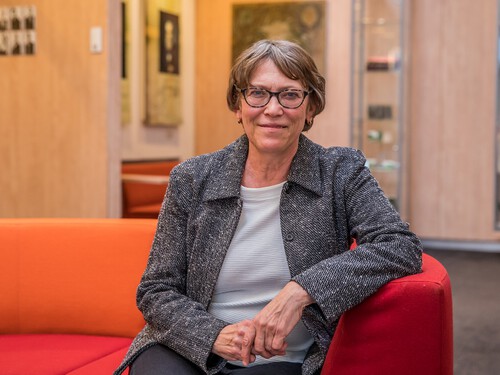 Natasha Beliaeva comes from Saint Petersburg, where she studied English. In her country of birth, she worked as an English teacher, interpreter/translator and guide for foreign tourists. After coming to the Netherlands, she immediately started working as a Russian language trainer and later also as a sworn interpreter/translator and Dutch teacher.

‘Russian is a Slavic language, so it’s very different to Dutch, English and German, to name a few. It’s not the easiest language to learn, but with a good dose of perseverance and motivation, it’s possible. And you can learn the Cyrillic alphabet in a snap!

Russian language skills open doors in many countries. Moreover, you meet people all over the world who speak Russian. Like English, it’s a real-world language. When you learn Russian, you benefit greatly from it.’